With the advent of the internet and social media platforms, the influx of content has been bordering on the unlimited. Every user on the internet creates some type of content. In turn, other users interact with that content and make changes in their decisions regarding social, economic, and political spheres. Some platforms are more robust […] 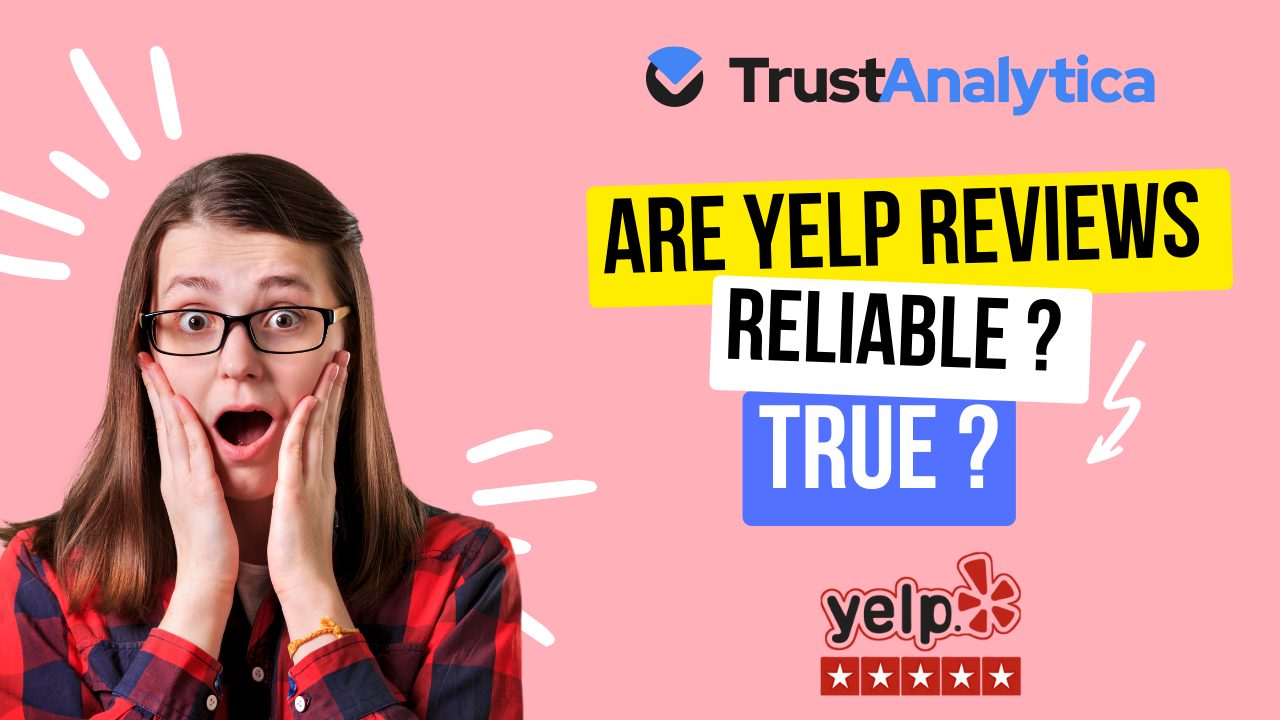 With the advent of the internet and social media platforms, the influx of content has been bordering on the unlimited. Every user on the internet creates some type of content. In turn, other users interact with that content and make changes in their decisions regarding social, economic, and political spheres.

Some platforms are more robust and decisive in this sense as they are based on the premise of community development and “word of mouth”. One of the most influential platforms in this regard is Yelp!

It is hard for an internet user to escape the name as it is among the largest online business directories with millions of users each month. With this much scope and reach, Yelp reviews can make or break a business’s online reputation.

Even though the process and practices of personal and brand management have become robust through online brand reputation management software, it is still hard to be impervious to vicious attacks.

According to recent studies, more than 90% of modern consumers go through online reviews and feedback regarding the relevant business before making their first transaction. Apart from reading the reviews, consumers are also finicky about which site to believe while going through the feedback.

In the sphere of small businesses or local enterprises, Yelp reigns supreme in terms of monthly traffic and overall visitors’ trust. This metric alone would have been enough for consumers and prospects to either trust a business or stay away from it, but things are much more complicated than that.

As per the company’s research, around 16% of the fake reviews are termed as fake and disposed of by the AI algorithm. Professionals contend that the real number of fake reviews that slip through the cracks is much higher. This makes an average Joe wary of what he reads online and thinks to be true.

Assuming many of the fake reviews slip through the clutches of AI algorithms, Yelp should be rife with inappropriate comments and blatantly false reviews. Although many small businesses blame the company itself for spamming their review sections due to availing free estate, Yelp is still far away from being infested with fake or malicious feedback.

Three major types of reviews often harm businesses in one way or another, hence making them either beneficial for consumers or outright misleading.

Yelp has highlighted the course of action in its terms and conditions for businesses to get them removed from the platform. However, the process of reporting and flagging “malicious” reviews is far from transparent and straightforward, it is still effective in keeping the outright onslaught of fake reviews at bay.

Before we make a judgment regarding the reliability of Yelp reviews, it is necessary to take a hard look at the pros and cons of these reviews. The two, then, will be analyzed depending on the value they offer to both sellers and consumers.

Since trust-building is often harder for small businesses due to scarce resources and scope.

Following are some pros of Yelp reviews:

As mentioned in the previous sections, Yelp is monthly visited by millions of new users. This interaction leads to review generation resulting in better engagement and reach. This is what many small businesses and local enterprises want to boost their sales.

Yelp has already an exceptional reputation in both the business community and large swathes of consumers around the globe. Both interact with each other through reviews, comments, and multimedia.

Yelp platform is anything but complicated for users. It is simple and intuitive that offers a clean UI experience. This makes it easier for both parties to go to the platform and interact with one another.

Yelp is primarily used by businesses to showcase their expertise and achievements. Yelp allows businesses to provide all the necessary information that could be helpful for consumers and prospects to know the business before making a purchase.

This is why businesses care about Yelp reviews as they can help them in lead generation.

Here are some cons of Yelp reviews:

Yelp has erected many safeguards to prevent malicious or fake reviews from reaching the ultimate destination. According to some estimates, 25% of reviews are filtered out during moderation resulting in distorted results of engagement and reach.

As mentioned above, many false or fake reviews escape the filtering process and end up on the portal. In turn, it becomes quite a workout for businesses to get it removed from the reviews section.

There is a distinction between lead metrics between Yelp and the business community. While the former counts uploads of photos, website clicks, and map views as lead generation metrics, the latter believes in completed contact forms, emails, or phone calls.

This is what makes businesses wary of Yelp and the reviews posted on the platform.

Many businesses allege that Yelp discriminates, and even carries out punitive actions, based on their subscription to the platform. The basic account is free with limited options, while the premium has a fee with many added services.

This is another con for both businesses and consumers which can distort the results.

Yelp reviews are still playing a vital role in making or breaking a business’s online reputation. The question of whether Yelp reviews are reliable or not, is far from being a simple one, as evidenced by the metrics highlighted by the company itself.

Even with the monumental rise in the number of filtered and fake reviews, Yelp is a thriving community with millions of visitors and businesses. In the face of its competitors, Yelp is still leading the pack with more than 40% of the market share compared to its immediate rival.

In the light of these stats and metrics, it is safe to say that Yelp reviews can be trusted by average consumers. Still, it is best to take everything with a pinch of salt to expect the best outcomes. 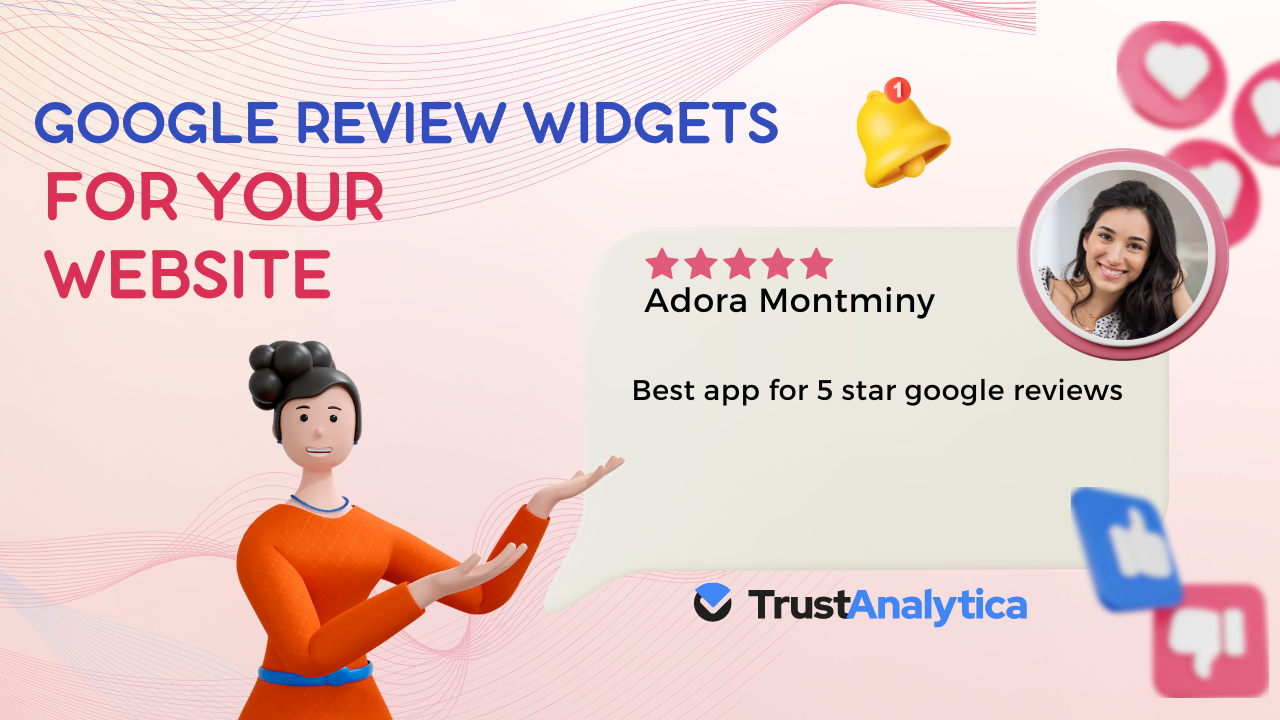 How to improve online reputation for Home cleaning: Guide
All Articles
Reputation Management 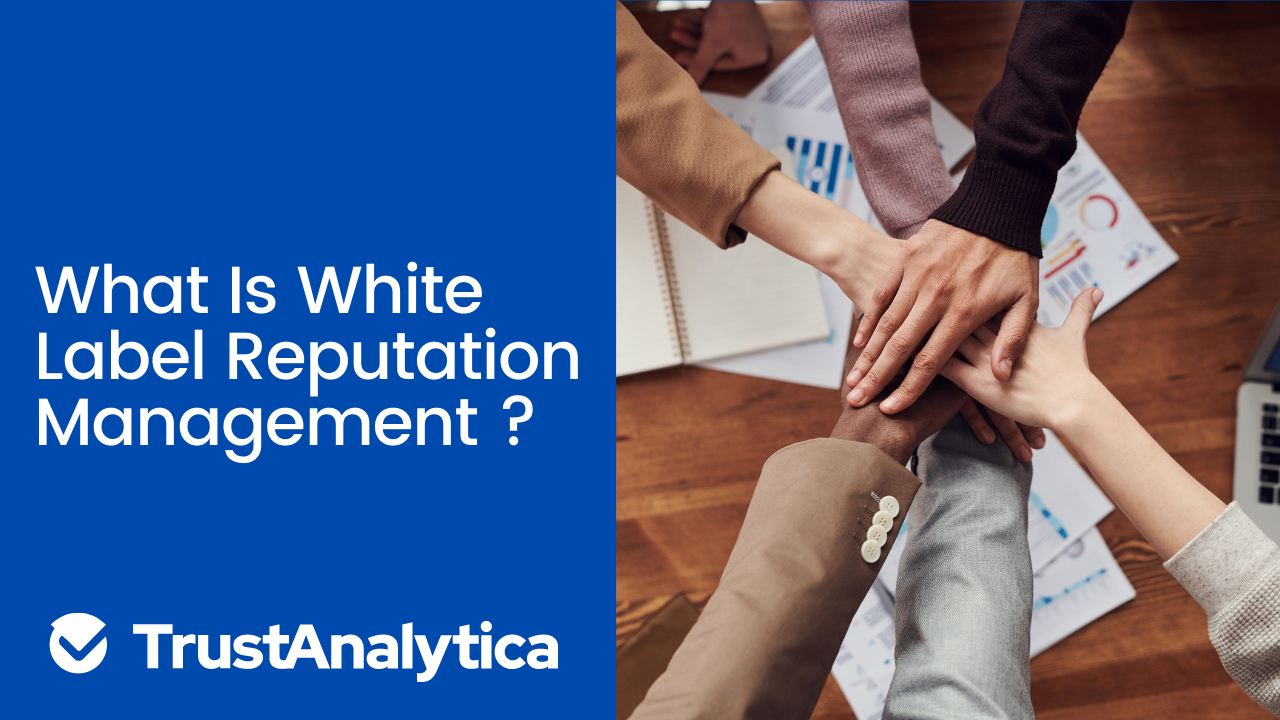 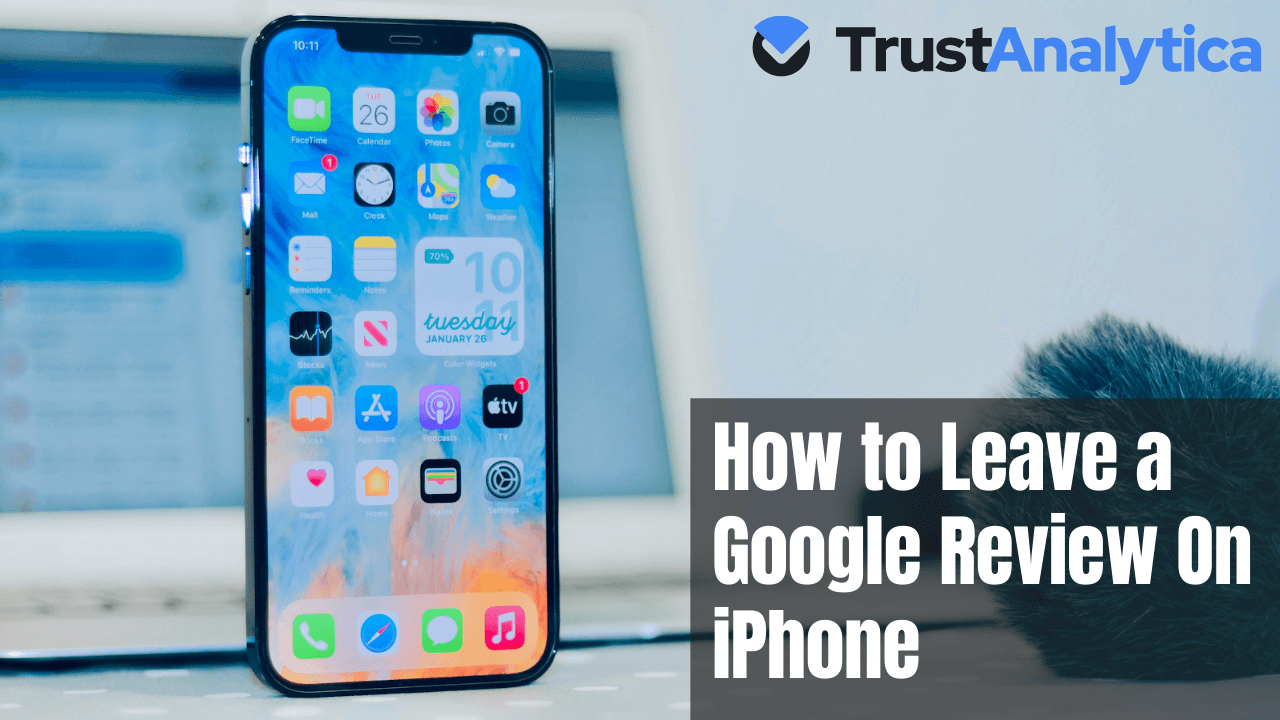 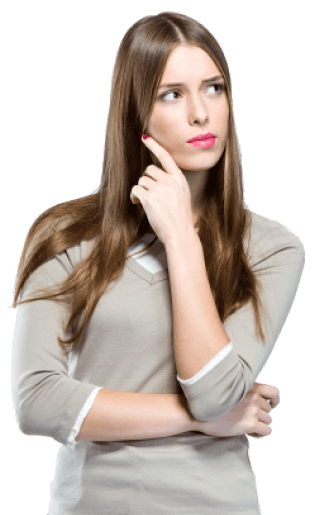 What industry are you in?
Skip this step